Here’s a nice Fretless bass, it’s a lightly used Sandberg California II TT4 passive in Tobacco Sunburst with an ebony board and side lines as well.

Condition is almost mint, just a couple of tiny marks, and some evidence of roundwounds being used on the fretboard, but minimal and doesn’t affect anything. The first and only owner bought the bass new in March 2019 and used the original roundwounds on it for the first few weeks. It now has an expensive set of flats on it, D’addario XL chromes.

The sidelines are a nice feature – looks like an unlined fretless but has all the lines on the edge to make playing accurately much easier.

It’s also passive which is perfect for a fretless, and has loads of great fretless tones available to match it’s classic looks.

A great bass with the Sandberg gig bag, plus manual, certificate and tools. 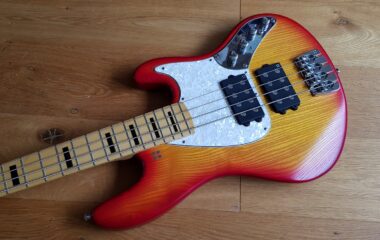 A super cool lightly used Sandberg in "as new" condition..... 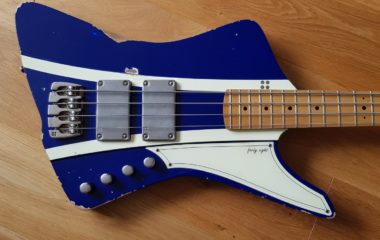 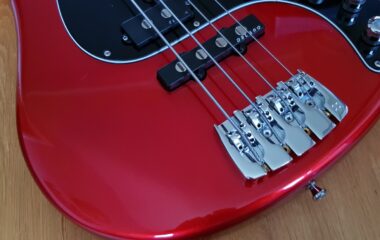 A modern German made high quality version of the classic PJ..... 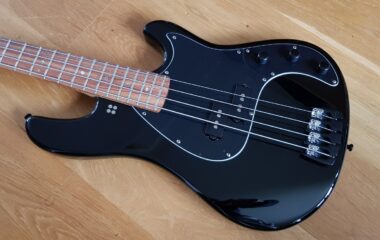 The fourth "Classic and Cool" edition from Sandberg...